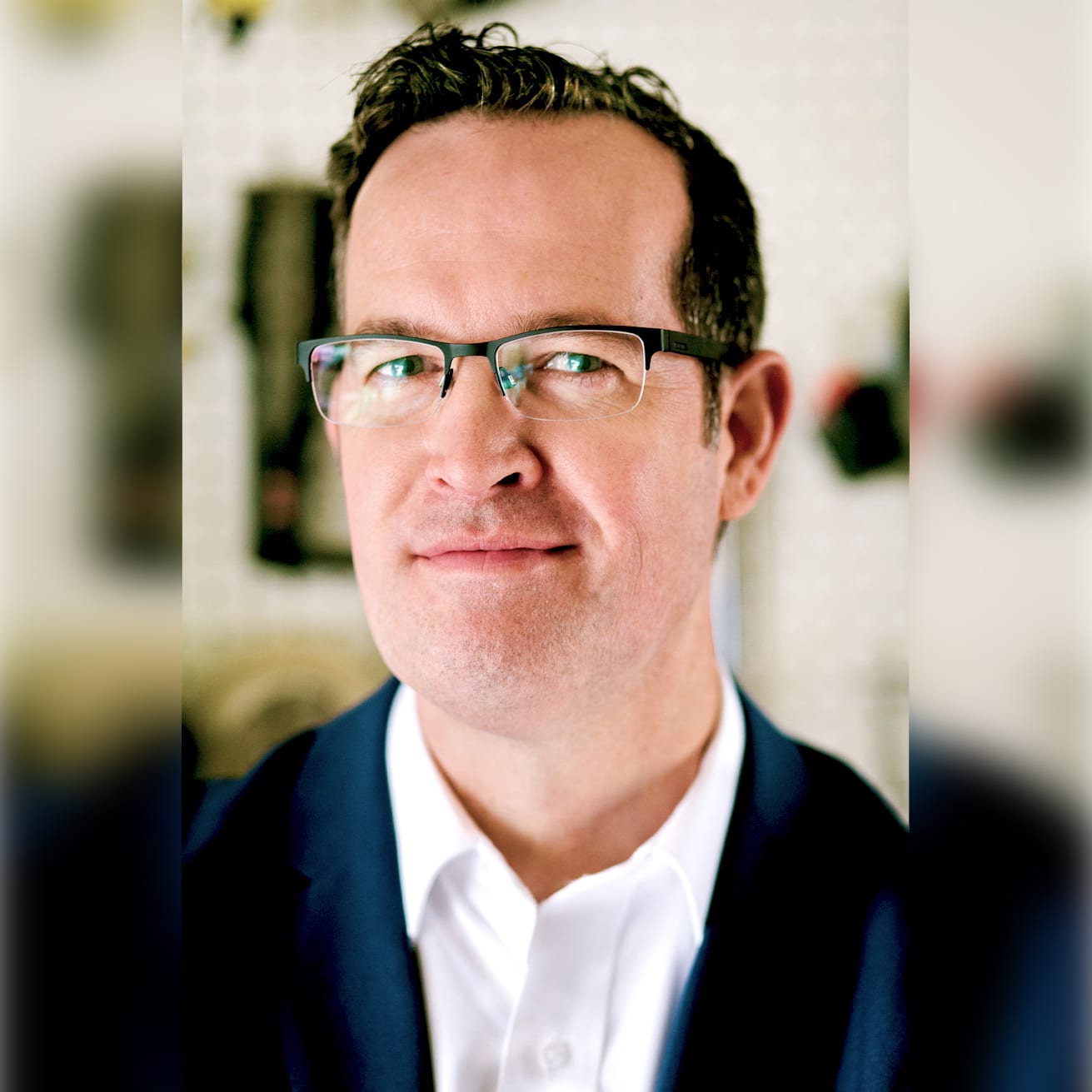 Spencer Brinkerhoff III started drawing and making art at an early age and has never stopped. After graduating from University, he put his full range of skills to work. He sculpted some of the horses for the PF Chang's restaurants, animated an educational game for the World Health Organization, created and starred in a video that won him Burt Reynolds' Trans Am. Then all the way back in 2008 he was invited to participate in the first-ever Star Wars Celebration event in Japan, and he has been part of the Star Wars artist family ever since.

In addition to working on these popular licensed projects, he set out to make a few projects of his own. He has created an in-camera special effect keychain called LightStickFX (it magically adds laser beams to your photos), and a drawing method called #DrawingIsSimple (DIS, simply trace around the patented coin, mark the guides and you've already started drawing!), and has written and illustrated his most recent book which was published in 2020. We can't wait to show you what he's come up with next!

Kids (and Parents Too)! You Can Draw!

Love Star Wars? Love comics? Wish you could draw like a pro? Well, the Force will be with you as you join Spencer Brinkerhoff (a real pro!) at Clark County Library on November 5 and learn how he draws these characters, step by step, using his drawing system called DrawingIsSimple.  Look for "Kids (and Parents Too)! You Can Draw!" on the programming schedule from 10:15 a.m. - 10:50 a.m. in the classroom.

Read Before You Go

You Can Draw Comic Book Characters

You Can Draw Comic Book Characters