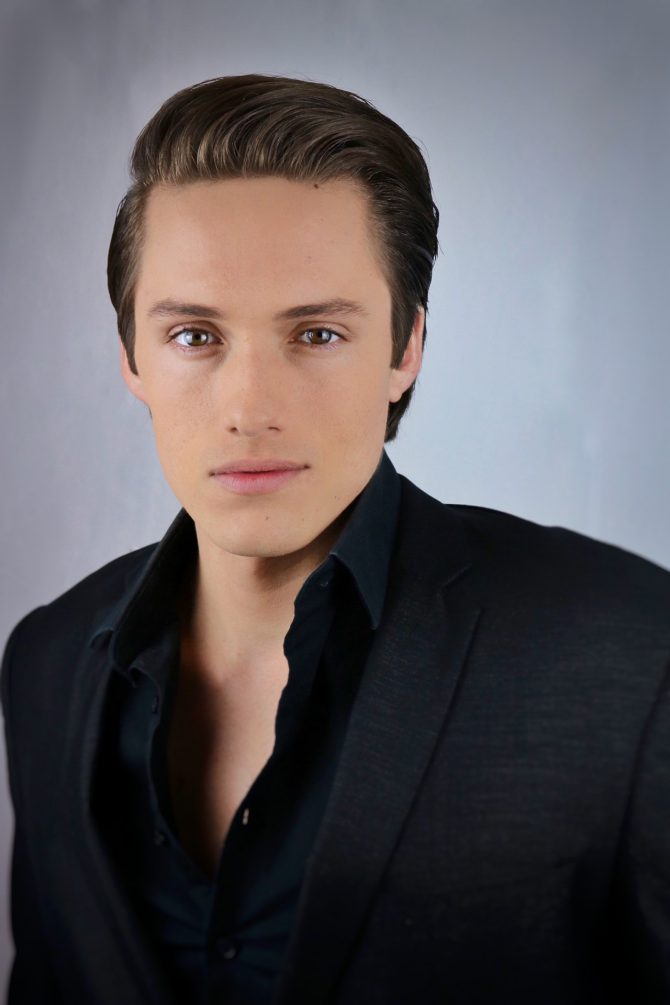 Twenty-nine thousand Instagram followers can’t be wrong! Meet singer/songwriter James D. Gish, whose growing online following signifies his natural charisma and massive talent at the mic. At just 22, he has already mastered an array of genres, captivating crowds with his renditions of classical, jazz/big band, Broadway, and light  opera music.

Fans know that this emerging star is no stranger to Las Vegas-Clark County Library District. Having performed to capacity audiences in January 2018, James returns — joined once again by   iconic songstress and Golden Globe nominee Susan Anton — for two holiday shows sure to bring down the house.

Born in Las Vegas, James was raised in the small community of Bullhead City, Arizona, but his remarkable voice has since taken him all over the country. While earning his bachelor’s degree in business from Barrett Honors College at Arizona State University, he performed in approximately 400 shows, and played the lead in such classic musicals as “West Side Story,” “Phantom of the Opera,” “Beauty and the Beast,” “Anything Goes,” and “Newsies.” Starting in January, he is set to star as Bob Gaudio in “Jersey Boys” at the Phoenix Theatre.

In 2017, he released his debut EP, “So In Love,” which was recorded in Nashville at Warner Bros. Studios. An immediate hit, it shot to the top 10 on iTunes within its first week of release.

Susan Anton is among James’ biggest fans. “When I grew up,” said Susan, “my mom and dad always had the radio on, playing artists like Frank Sinatra, Nat King Cole, and Tony Bennett. When I heard James’ voice, he reminded me of those great singers.”

And it’s only a matter of time before he joins their ranks. 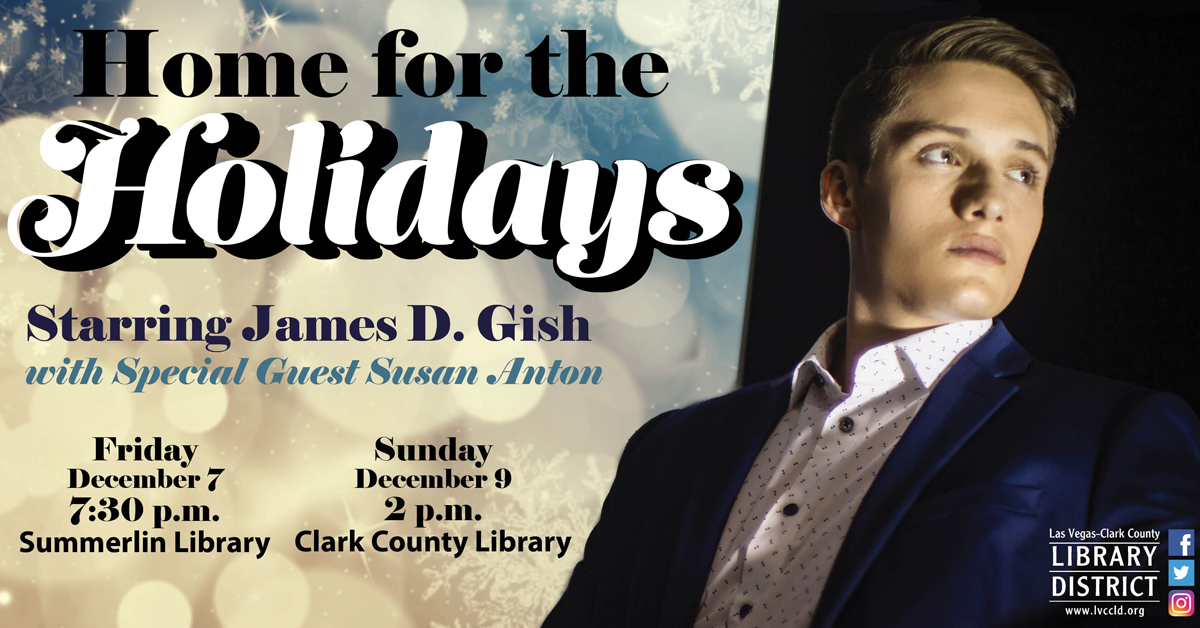