A 30-year photo documentary of Steven Lofton and Roger Croteau’s commitment to the highest human values of love, dedication, and faith. It exposes the myths and assumptions about the LGBTQ+ community and their capacity to parent as legal guardians.

In 1988 Steven Lofton and Roger Croteau were both nurses working in the pediatric AIDS unit of a Miami hospital when a mother dying of AIDS-related complications requested that they take custody of her 8-month old HIV/AIDS son Frank. They became one of the first couples in the nation to provide foster care to unwanted, abandoned, or orphaned HIV/AIDS infants. Steven and Roger then dedicated themselves to creating a loving family that eventually included five HIV/AIDS children.

Tomas Gaspar's family chronicle has been one of the most iconic photographic documentations of the AIDS years. It originated as an assignment in workshops with Nan Goldin and Patt Blue at the International Center of Photography (NYC) in 1989. In its early stages, Gaspar's project was included in an epic photo projection piece called the Electric Blanket, created originally by Nan Goldin and Allen Frame in 1990 as an art project for Visual AIDS to promote better understanding of the AIDS pandemic. It was later toured and updated by Frank Franca and Allen Frame and presented nationally in Florida, Georgia, Alabama, Mississippi, Washington, D.C., Brooklyn, and Washington State; and internationally in Norway, Hungary, Germany, the U.K., Japan, and Russia. 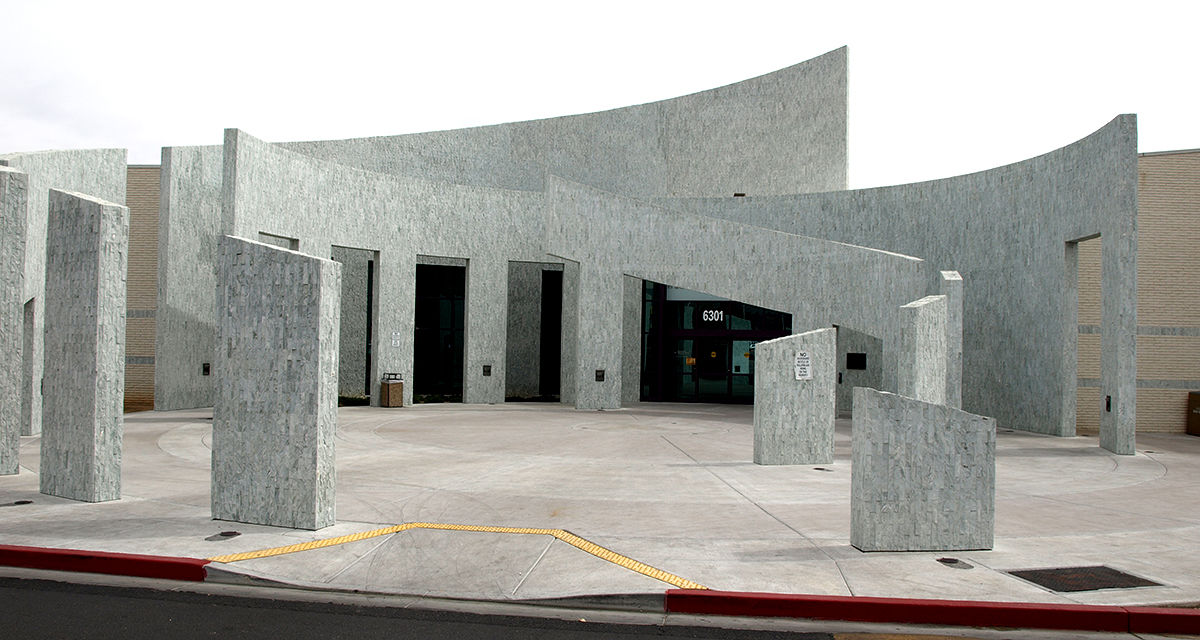